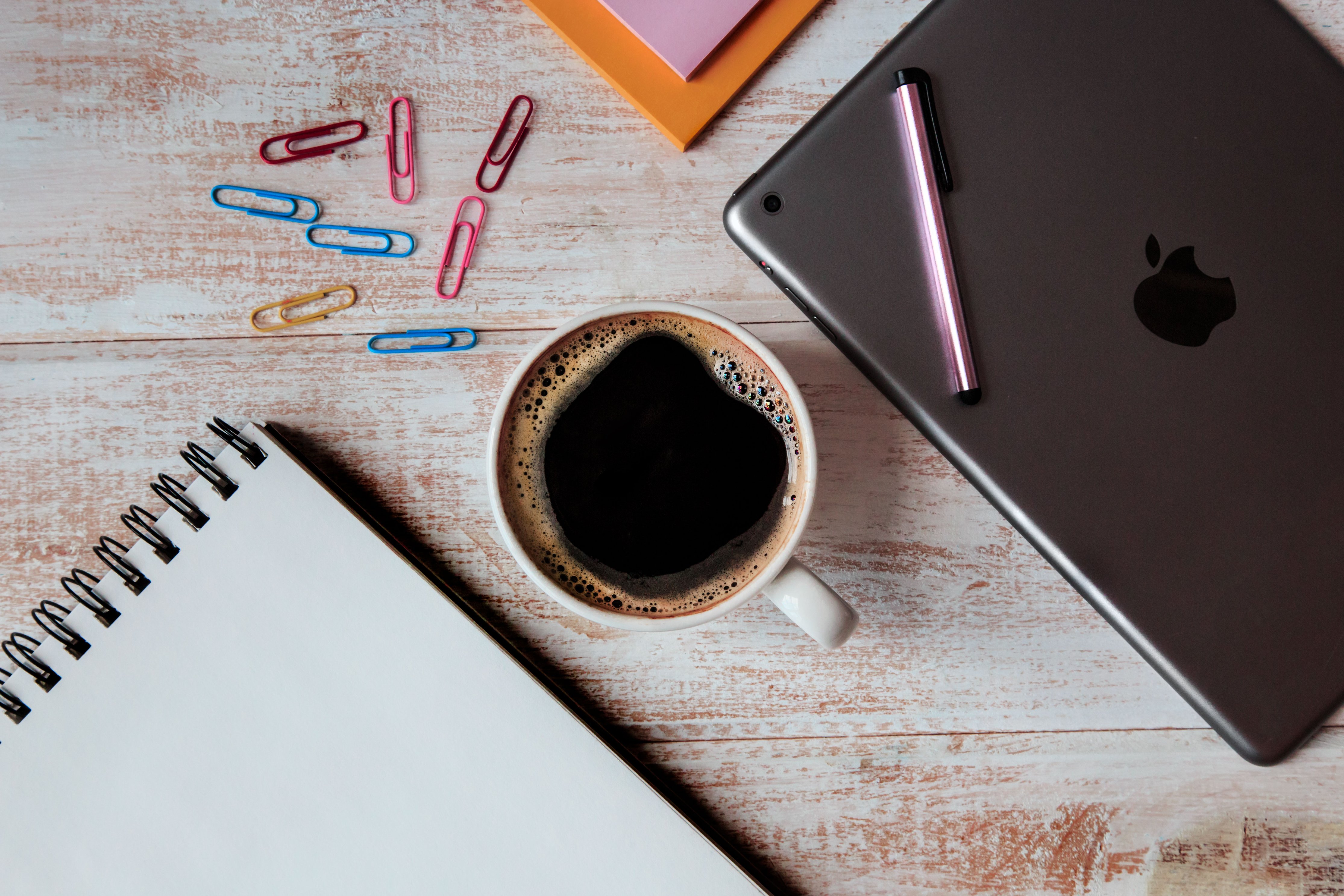 Hello Folks. Here's the biggest news in the Tech industriy ,you  should probably know before  tomorrow . Ranging from Apple’s new Iphone X to Uber’s giving 5000 pounds to Drivers in London. And don’t forget to read our other blogs.

1. Apple's redesigned iPhone 8 will be called 'iPhone X,' according to leaked code. Apple is expected to officially unveil the device in a press event on Tuesday.

2. Google called a New York Times report that female Google employees make less than men "extremely flawed." The report was based on an internal spreadsheet created by Google employees.

3. Nintendo Switch sales are "much stronger" than the PlayStation 4. That's according to Atul Goyal, an analyst at Jefferies.

4. Facebook CEO Mark Zuckerberg will testify in court later this month to defend his plan to create non-voting Facebook shares. Zuckerberg is scheduled to publicly testify in Delaware Chancery court on September 26.

6. Snapchat is tapping college newspapers to make campus stories and letting them sell ads. The stories will be visible to Snapchat users located near each respective campus.

7. Facebook says it's "unable" to reveal the ads linked to Russia. "Due to both federal law and the fact that investigations are ongoing with the relevant authorities, we're unable to share the ads," a Facebook spokesperson said on Friday.

8. Uber is making rides in London more expensive so it can give drivers up to £5,000 if they buy greener cars. The firm promised to add 35p more to the fund every time someone takes a ride through its app in London.

9. YouTube networks Fullscreen and Stylehaul were both hit with layoffs. The multichannel networks helped to sell ads on YouTube.

10. Uber rival Taxify has appealed the loss of its licence and wants to relaunch in London. It had to suspend its services on Friday after Transport for London said it was "urgently investigating" the company.